There’s no time like the present to book your Oregon beach house rentals if you’re looking to do some storm-watching this winter. Storm-watching is one of the biggest attractions along the Central Oregon Coast during the late-autumn and winter months, bringing scores of visitors and locals to the beach areas for a wild and spectacular event. This sort of viewing party doesn’t have to take place outdoors in the elements, though. From the comfort of one of our fully equipped beach rentals, Lincoln City, Oregon will come alive with Mother Nature’s wrath right outside the ocean-facing windows. If you’re still not sure about this storm-watching thing, though, keep reading to learn what it’s all about! 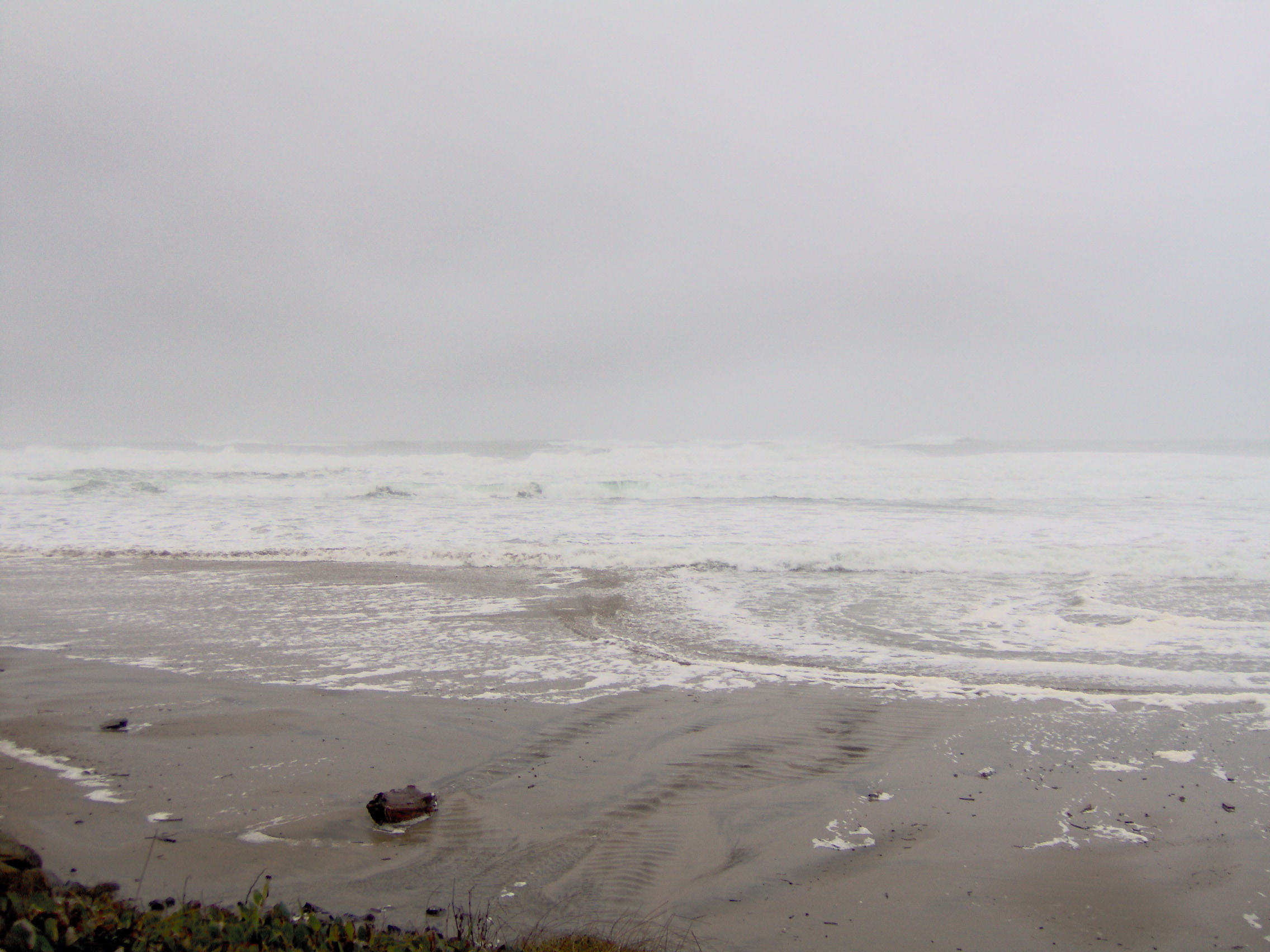 Simply put, the winter storms that roll into Lincoln City and the rest of the Oregon Coast during November and December are exciting to watch. The wild wave action and fierce winds put on a good show, and it’s fun to snuggle up next to a warm fire with a glass of wine or mug of hot cocoa while you watch the storms roll in from the safety of your beach rental. The storms come and go quickly, but they can be seen approaching from miles out. Massive, dark clouds and rough, choppy seas creep closer and closer as viewers stare in awe of nature’s power.

The storm isn’t the end of the party, though. Once a storm has receded and the tide is out, it’s treasure time! Just make sure to bring a good raincoat and pair of waterproof boots so you can head out to the beach and see the aftermath that the storm has left behind. You’ll find plenty of foam, driftwood, small rocks, crab shells and all kinds of other treasures littered throughout the sand.

What Else Besides Storms?

Of course, there’s always a chance that the storms will pass you by when you’ve planned a whole weekend around storm-watching. Not to worry. In Lincoln City, which is famed for its ‘Glass Floats on the Beach’, you might find a hand-blown glass float hidden in the grass line after a storm has passed you by. If you’re not so lucky, you can always pick up a hand-blown glass float made by one of the area’s local artists at a reputable art gallery or shop. Either way, you will have a one-of-a-kind souvenir of your time in Lincoln City, whether you were caught up in a storm or not.

There are plenty of other things to do besides storm-watching as well, because even those that catch a storm don’t necessarily want to spend the entire weekend inside their beach vacation rentals. Oregon is known for fantastic produce, so you can fill your time with fine dining, local wine and craft-brewed beers if that’s your sort of thing. If it’s shopping you desire, you will want to explore the Lincoln City Outlets and the numerous quaint shops dotting the main streets. Culture vultures will also find plenty to do, with local theatre productions, museums, galleries and more.

The storms aren’t the only reason to visit Lincoln City and the rest of the Central Oregon Coast during the winter, but they’re certainly one exciting show. A-1 Beach Rentals are filling up fast, though, so book your place today and find yourself in the eye of the storm!