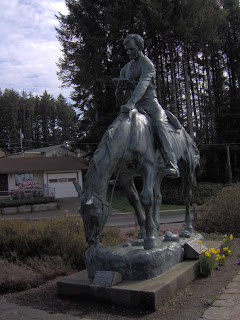 We have our very own Lincoln Memorial at his namesake Lincoln City, Oregon. It details his turning down the governorship of the Oregon Territory. Too wild perhaps? What if?? 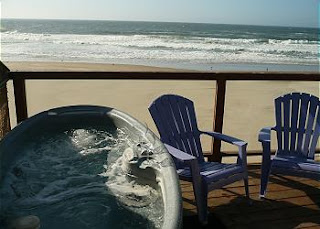 Enjoy the Waves at Seashells and Miracles on the beautiful Lincoln City, OR  beachfront. Cozy condos are one bedroom with hot tub. Steps down to the sand! 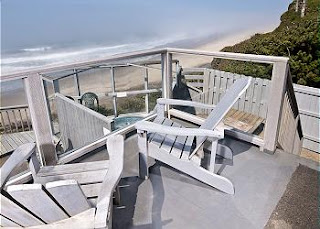 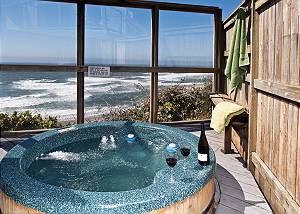 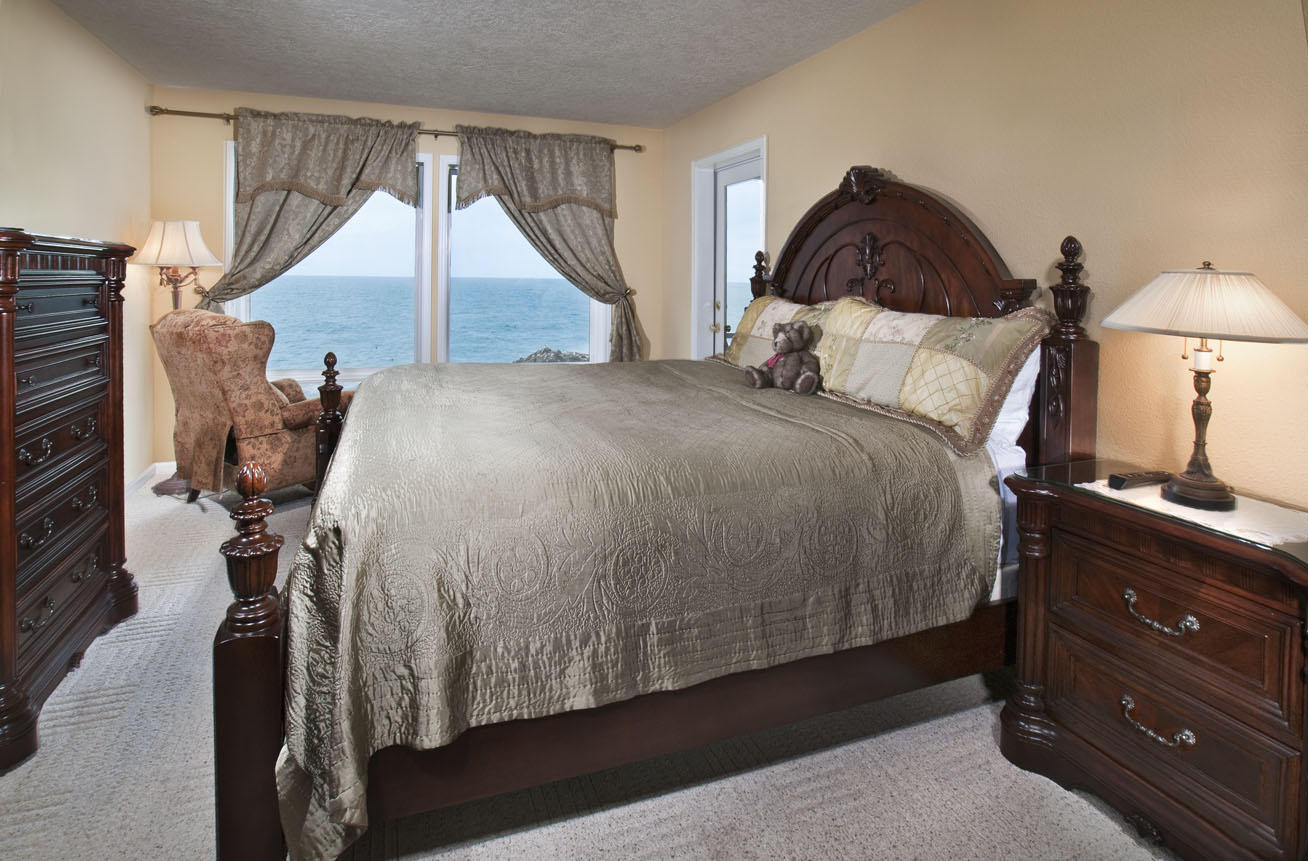 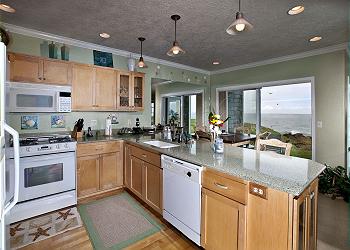 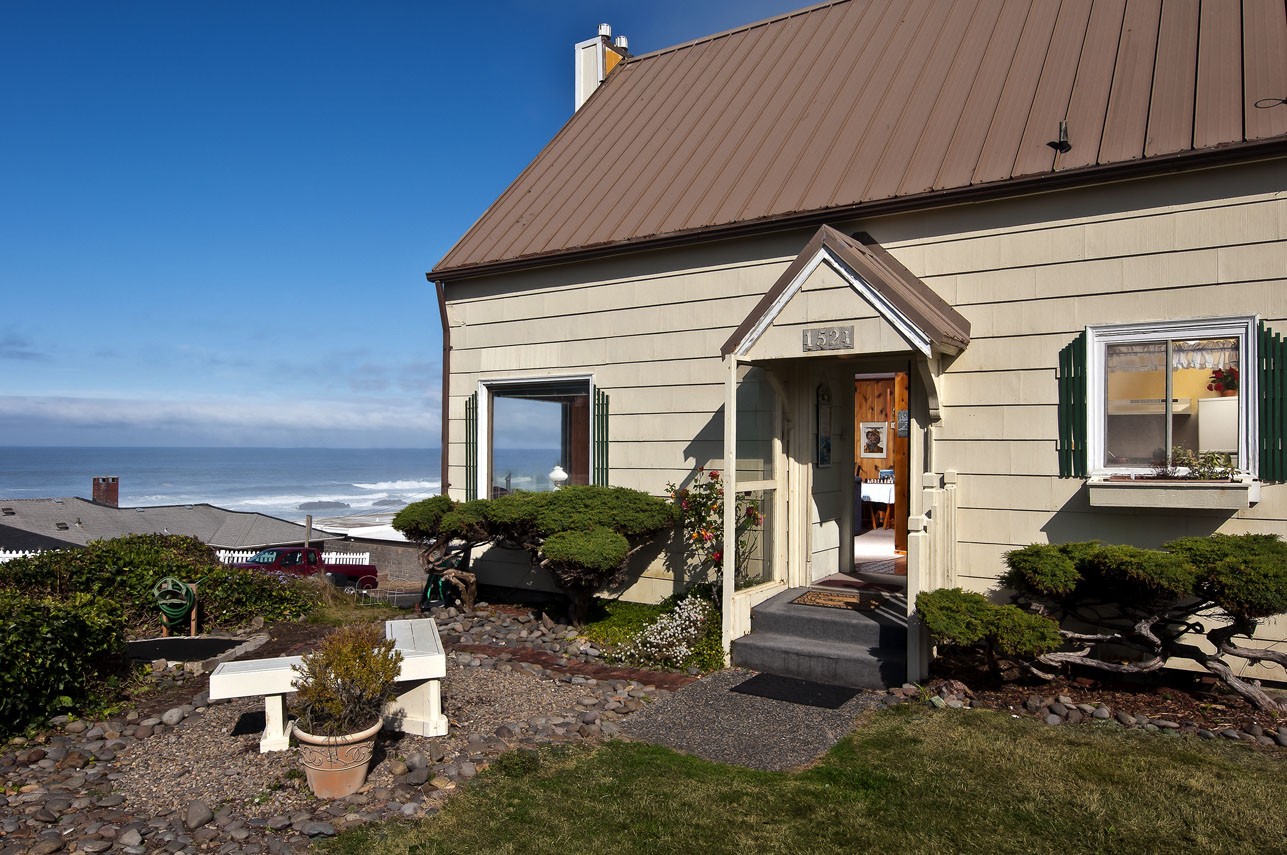 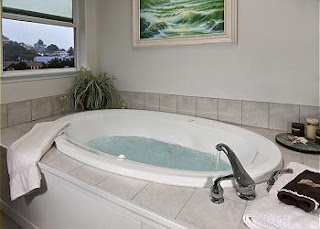 Accommodations open for Newport Seafood & Wine Festival Feb. 21-24! Stay in Lincoln City at the Anchor, the Submarine, the Jetty House or the Lighthouse. Stay in Depoe Bay at condos RSS Royal Pacific or Prince of Whales! 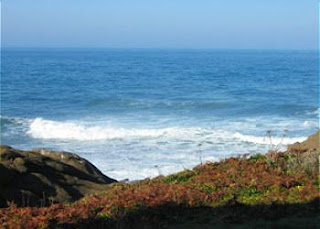 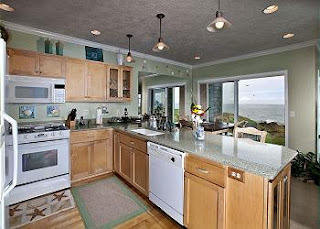 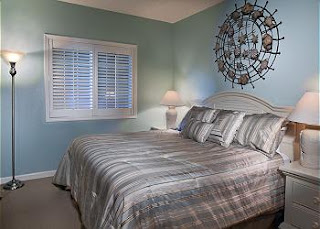 Whale watch from your condo window at the Prince of Whales in Depoe Bay! Two bedrooms  and two baths with full kitchen, spa, and pool in the clubhouse. Third night free in February. 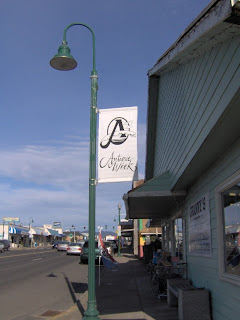 February 8 begins another Antique Week or 10 days of vintage-retro festivities at Lincoln City Oregon. Plans for this year include: appraisals, a concert, scavenger hunt, glass float beachcombing, quilt documentation, and an Abraham Lincoln play.
For me, though, it’s always about the antiques themselves. There are some great antique shops and malls to visit while in the city. The Rocking  Horse is a double decker wonder, while the Little Antique Mall winds around and has  hidden back rooms to explore! Granny’s Attic is cozy with deals and Days Catch does double duty as a pawn shop and antique store.
And don’t forget the thrift stores! Goodwill always has new items daily. The Elks thrift store is hidden beneath the Elks Building and has vintage items to peruse.
PS. Catch ads in Craigslist too for garage sales and yard sales available on the weekends. 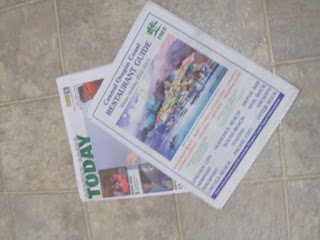 Great Deals At The Beach!
There are some hidden deals that can be found when beachcombing at Lincoln City, Oregon. No, not glass floats or seashells, but discounted meals all year round! All you have to do is check local papers like Oregon Coast Today and the Central Oregon Restaurant Guide. Both papers are free locally.
Inside, you will find discount coupons for popular restaurants such as Momiji, a fusion Asian cuisine restaurant located at the outlet mall. They have sushi as well as noodle and bento meals. If you are up for a bit of a drive, but want a great view, the Surfrider at Fogarty Creek, just outside of Depoe Bay, also has $5.00 off coupons available.
Another restaurant, 60’s Café is located in Lighthouse Square near the casino.  They have $1.00 off coupons in both papers. They serve diner food, awesome milkshakes, and have a great décor with model toys and other period items.  If you are up for pizza, Gallucci’s, Papa Murphy’s and Humble Pie Pizzaria all have coupons available.
And don’t forget A-1 Beach Rentals for all your lodging needs. The third night’s stay is free through January 31 at all rentals except Moonbreaker, Surf’s Up, and Seabird.
P.S. Another great place to check for coupons, is the back of your Safeway receipt.

2013 Lincoln City “Finders Keepers” poster
The project began in 1997, when a local artist first thought of glass floats as an intriguing way to launch the new millennium. Lincoln City sponsored the project, hosting the inaugural season in 1999-2000. Tourists came from around the country to search for their own brilliantly-colored, signed and numbered glass float.
For Lincoln City the Millennium Float project was a perfect combination of art and the outdoors. Those who came in search of a float often found their way to area galleries where unnumbered floats were available for sale, along with a dizzying array of fine art glass from around the world.
The city continues the promotion annually, running from Mid-October to Memorial Day – with hand-crafted glass floats being placed along the 7-1/2 miles (12 km) of public beach in Lincoln City, from the Roads End area to the Cutler City area. We put out the number of floats reflected by the year – so 2001 floats were placed in 2001, 2002 in 2002, etc…. You find it, you keep it!
Floats may be found above the tide line and below the beach embankment. Floats will not be found in or on the cliffs. Please be aware of beach safety. Never turn your back on the ocean! Sneaker waves and the force of the ocean often move logs and can be unsafe. Our fairies do not “drop” the floats on the beaches during storms.
When you find a float, call the Visitor and Convention Bureau (VCB), 800-452-2151 or 541-996-1274, and register your float. We will send a Certificate of Authenticity and information about the artists who crafted your float.
Bring everyone to the beach to experience the fun of float hunting. Start a new family tradition!

Special drawings are held monthly at the Visitor Center for glass floats. Bring a bag of beach trash to the Visitor Center, 540 NE Hwy 101, and fill out an entry form. Handicapped persons with a handicap sticker number are also eligible to enter and win a monthly float drawing.

Glass floats are on display in many retail shops in Lincoln City. However there is a stunning exhibit of historic glass fishing floats at the North Lincoln County Historical Museum and at 4907 SW Hwy 101.

A LITTLE BIT OF HISTORY…

In days gone by, visitors searching Oregon’s beaches often found treasures from the east: blown glass floats in intriguing shades of green and blue. Used by Japanese fishing crews to float their nets, these spheres were as small as two inches (5 cm) or as large as two feet (.6 m). They were hoarded, polished and adored, the ultimate find for a dedicated beachcomber.
Now that fishing vessels around the world use buoyant plastic, a blown glass float is a rare find – except on the beaches of Lincoln City, where more than 2,000 of them are found each winter. We put out the number of floats reflected by the year – so 2001 floats were placed in 2001, 2002 in 2002, etc….